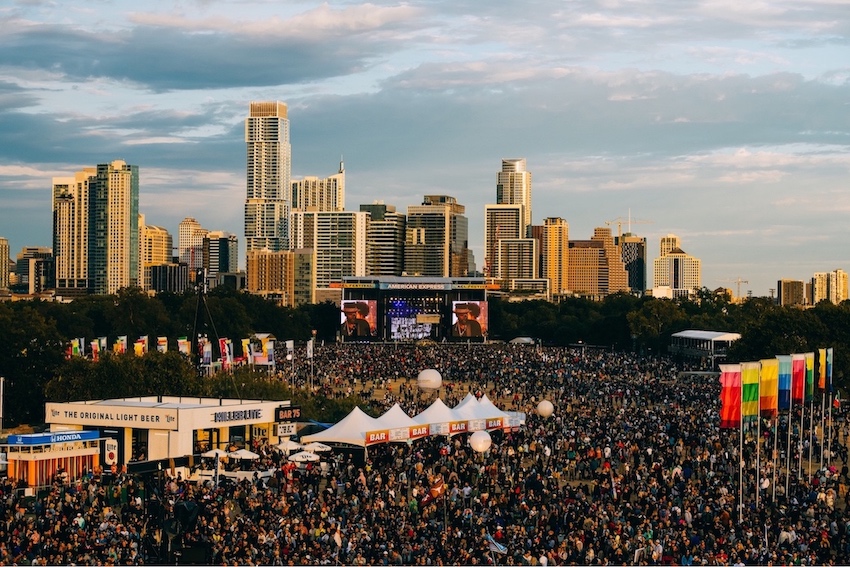 The Austin City Limits (ACL) Music Festival is an annual music festival held in Zilker Park in Austin, Texas on two consecutive three-day weekends October 7-9 and October 14-16. The ACL Music Festival has eight stages where musical groups from genres including rock, indie, country, folk, electronic, and hip hop perform for fans. The concerts continue from 10 AM to 10 PM on Friday, Saturday, and Sunday during the festival with various stages spread out in the park. About 450,000 people attend the festival each year. In addition to the music performances, there are food and drinks, an art market, a kids area for families, and other activities for attendees.

The Festival’s food court, called Austin Eats, was modeled after the Jazz Fest in New Orleans. Austin Eats features vendors from local Austin restaurants an offers gluten-free and vegetarian options.The ACL Art Market features numerous art vendors and is located in the center of Zilker Park; all booths are open throughout the duration of the festival

Austin City Limits is also one of the best-run festivals in the country. There are signs with proper directions everywhere, security and entering the festival is smooth, and the festival grounds are well organized. You wont have any trouble at this event! 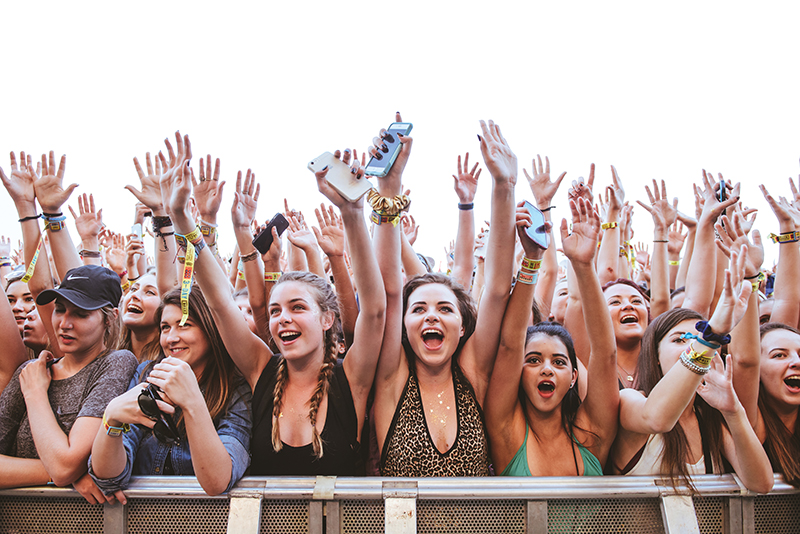 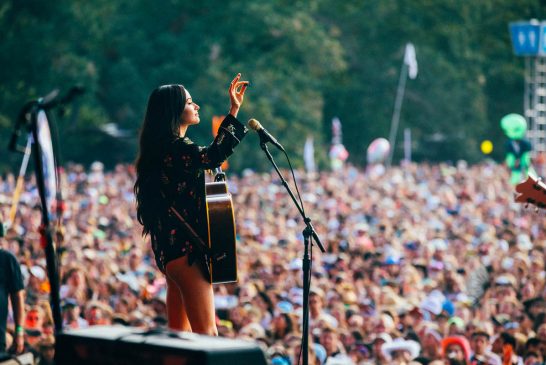 THE FOOD
Austin is certainly known for its food, and Austin City Limits is no exception. Looking for some great BBQ? Austin City Limits will certainly let you get your fix. Every festival brags about bringing in some quality grub from the city, but Austin City Limits truly focuses on making this a big part of the festival. This is not your standard hot dogs and nachos you get at concerts.

THE LOCATION
Austin City  Limits has one of the best locations of any festival in the country. The only festivals that immediately come to mind with such a central location in a major city are Outside Lands, Lollapalooza and Bumbershoot. Austin City Limits takes place in Zilker Park, which is about two miles south of downtown Austin. It is a wonderful place to host a music festival with open fields of grass and beautiful views of downtown Austin. If you stay in downtown Austin you can walk (a bit of a hike), easily bike, or take a shuttle to Austin City Limits.

THE WEATHER
Some people may feel like Austin City Limits can get too hot, but if you are from an area facing an impending winter this can be quite nice. Austin City Limits occurs every October, right when Texas is beginning to cool off. Typically the weather will be warm and a little hot but in general this is a nice opportunity to enjoy summertime one more time before winter.

THE CULTURE
I know every music festival likes to label themselves a “music and art festival”, but few festivals put as much effort towards it as Austin City Limits does. Austin City Limits has a great range of culture between its art, music, food, wine and beer. They also feature an art market which allows local and national artists sell their work directly to people attending Austin City Limits. This is a great place to snag some unique swag.

YOU CAN BRING ALCOHOL AROUND
Austin City Limits, unlike many music festivals, does not have designated alcohol areas. Most festivals regulate your drinking to only specific areas. Even worse is that many of the times you can’t even see the stages from these areas! This is not an issue at Austin City Limits as they treat you like grown adults and allow you to bring a beer with you to your show. 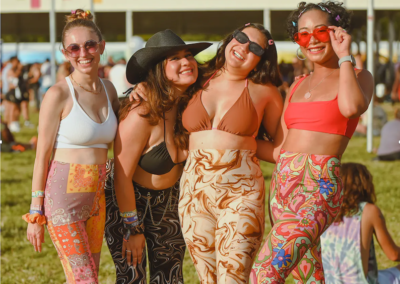 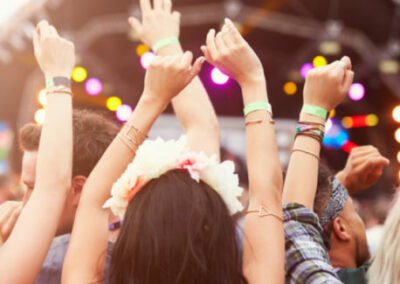 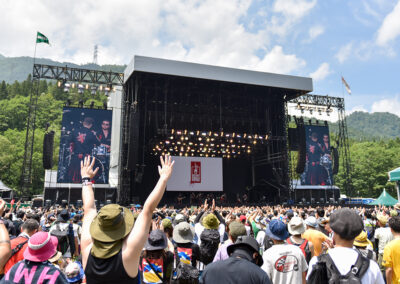 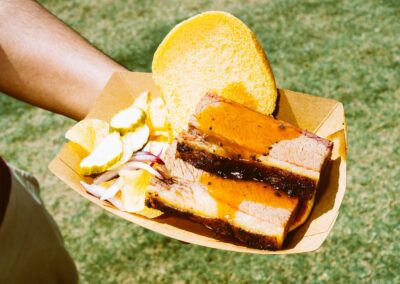 The are tickets available in a 1 or 3 day sets only. This makes buying more simple. The GA tickets being the cheaper option whereas the GA+, VIP and Platinum being more expensive but you receive premium benefits like short waiting times, spa treatment, dining experiences, bar and drink service, epic seats and views. If your budget s tight for the general pass as you will need some more money for drinks and food at the event. If money is no issue treat yourself to a more expensive ticket. 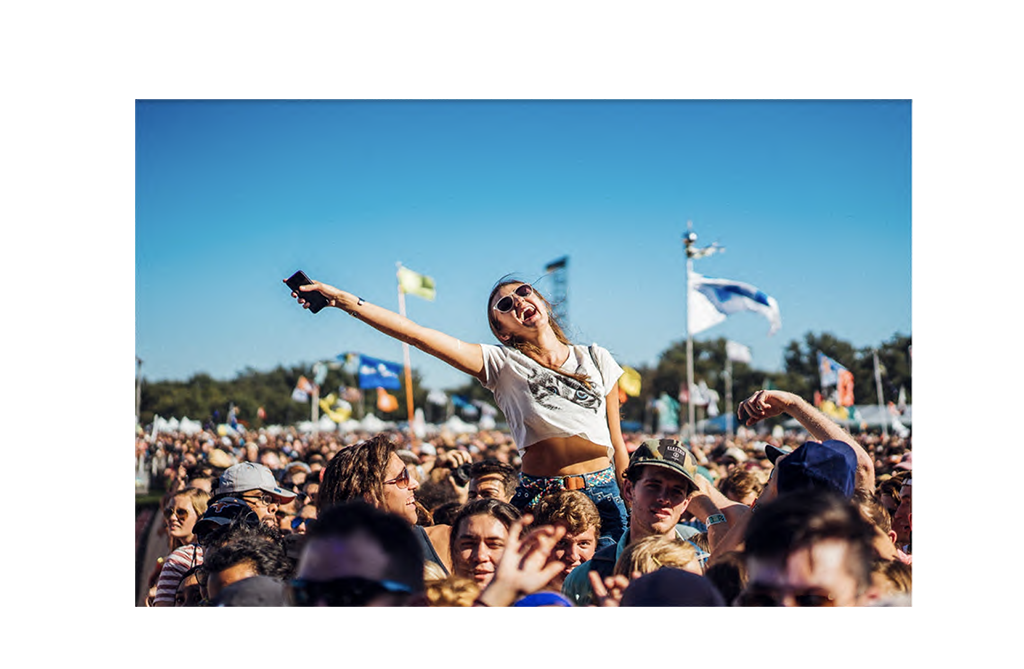 An epic experience of food, music, culture, food and friendships await! See you there!!

Top Hotel deals in the area 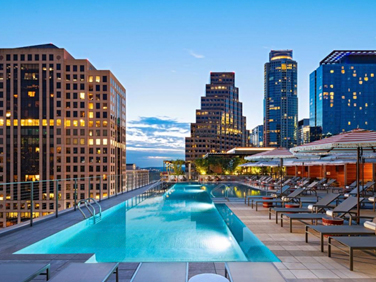 Starting From
$64 per night 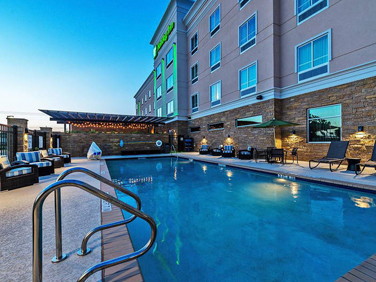 Starting From
$380 per night 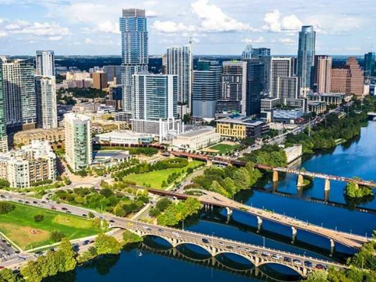 Starting From
$154 per night

We use cookies on our website to give you the most relevant experience by remembering your preferences and repeat visits. By clicking “Accept”, you consent to the use of ALL the cookies.
Do not sell my personal information.
Cookie SettingsAccept
Manage consent

This website uses cookies to improve your experience while you navigate through the website. Out of these, the cookies that are categorized as necessary are stored on your browser as they are essential for the working of basic functionalities of the website. We also use third-party cookies that help us analyze and understand how you use this website. These cookies will be stored in your browser only with your consent. You also have the option to opt-out of these cookies. But opting out of some of these cookies may affect your browsing experience.
Necessary Always Enabled
Necessary cookies are absolutely essential for the website to function properly. These cookies ensure basic functionalities and security features of the website, anonymously.
Functional
Functional cookies help to perform certain functionalities like sharing the content of the website on social media platforms, collect feedbacks, and other third-party features.
Performance
Performance cookies are used to understand and analyze the key performance indexes of the website which helps in delivering a better user experience for the visitors.
Analytics
Analytical cookies are used to understand how visitors interact with the website. These cookies help provide information on metrics the number of visitors, bounce rate, traffic source, etc.
Advertisement
Advertisement cookies are used to provide visitors with relevant ads and marketing campaigns. These cookies track visitors across websites and collect information to provide customized ads.
Others
Other uncategorized cookies are those that are being analyzed and have not been classified into a category as yet.
SAVE & ACCEPT