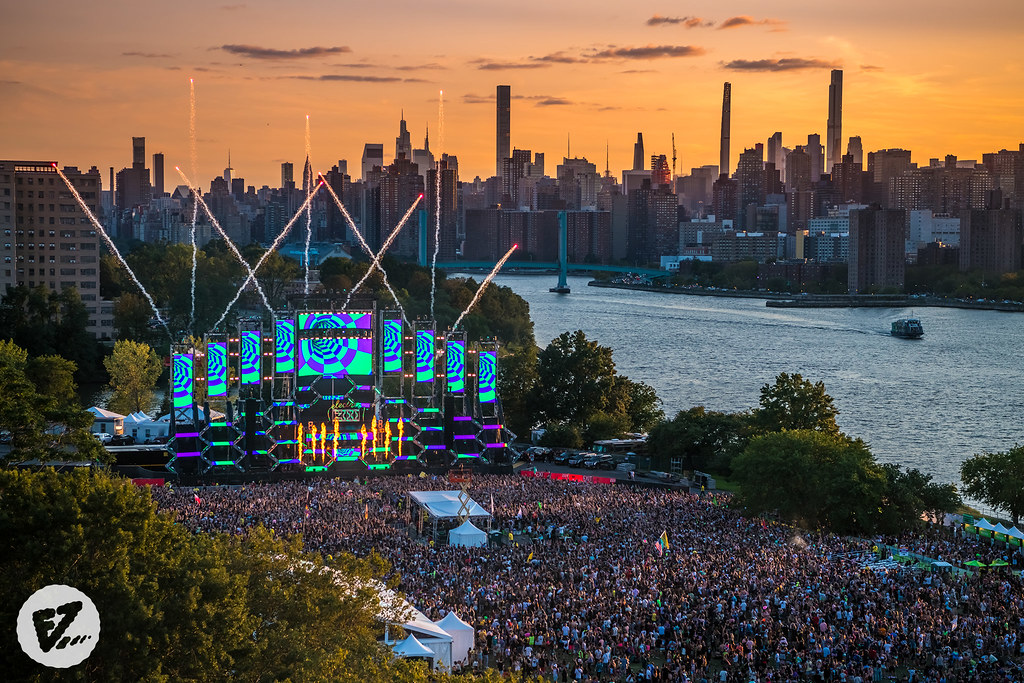 Established in 2009 by Made Event, the internationally renowned Electric Zoo Festival is one of New York City’s largest music festivals and features the top names in electronic music, bringing a wide variety of acts from around the world and across the spectrum of electronic music’s various sub-genres. International editions of Electric Zoo have taken place in Mexico City, Tokyo, Shanghai and São Paulo.

Electronic music legends from all over the world have performed at this internationally renowned festival. This is a major feature that makes the festival one of the best of its kind. Armin van Buuren, Deadmau5, David Guetta are just a few of the names that have set the stage on fire at the festival in the past years. 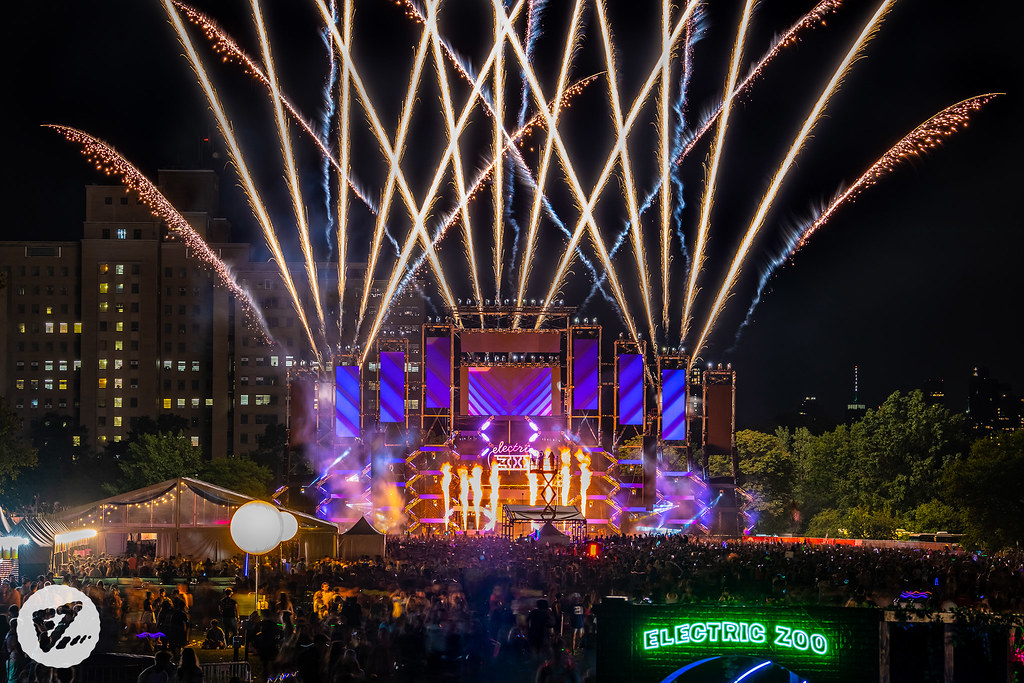 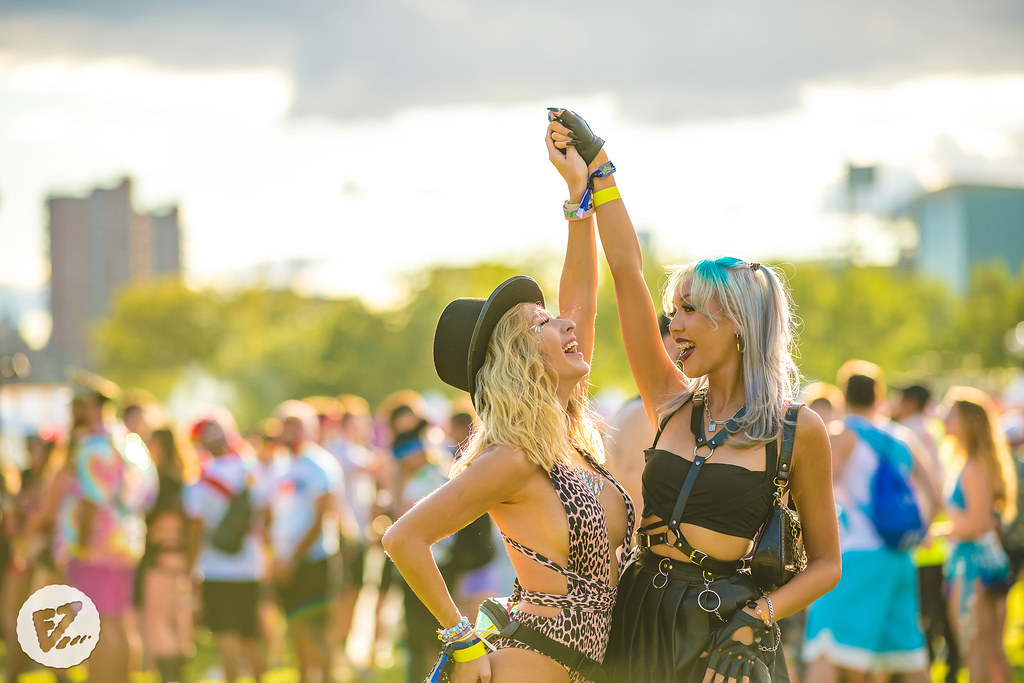 3 Reasons to go to Electric zoo

Electric Zoo’s first edition in 2009 attracted 26,000 people. The festival then expanded to three days, welcoming 85,000 attendees. That year, the festival crowd witnessed performances of over 100 artists across its several stages.
Ever since, the crowd at Electric Zoo has been escalating unwaveringly year after year. The festival’s popularity continued to rise, reaching an attendance of over 107,000 people in 2019, its highest attendance since 2013.

2.The festival features the best of electronic music

Whether you’re in love with electronic music or just a casual listener, Electric Zoo is where you’ve got to head to for its non-stop out-of-this-world music. The festival takes you on an immersive journey through a broad mix of electronic music subgenres that will have you bouncing off the ground, hands in the air, and yelling your heads off. Lose control to the heady rhythms of dubstep, trap, trance, house, and many other subgenres.

The large festival has had a great impact not only on its fans but also on the environment. In 2011, the festival introduced an on-site recycling system for waste and water in cardboard containers, biodegradable plates, and utensils. Electric Zoo also switched to using 100% biodiesel alternative fuel and forced all food vendors to source only organic, hormone-free, ethically bred livestock.

The event will be 3 days and prices vary depending on the day ticket type. VIP and Premium tickets being more expensive but have added benefits such better view private dance spaces and premium drinks service. The general admission(GA) ticket is the most popular and the one we recommend as that is where all the madness happens.

Type of tickets: If you are on a budget then go fro the GA ticket options but remember to bring some money for food and alcohol. It’s an epic event so don’t be shy to treat yourself and enjoy the vibe to the fullest. 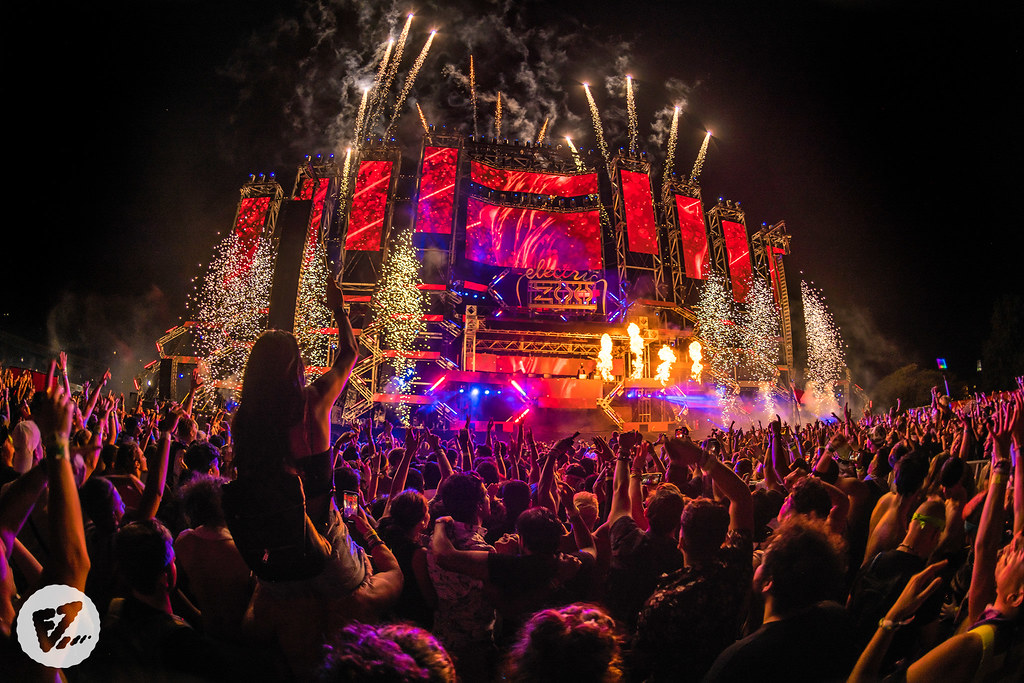 This years line-up is once of the best to come we expect epic music sets with massive crowds partying all day and night. Below are the performs for this year.

This year Electric zoo is going to be awesome with great people and music coming together in New York. Don’t miss out of New York’s best electronic music festival. See you there! 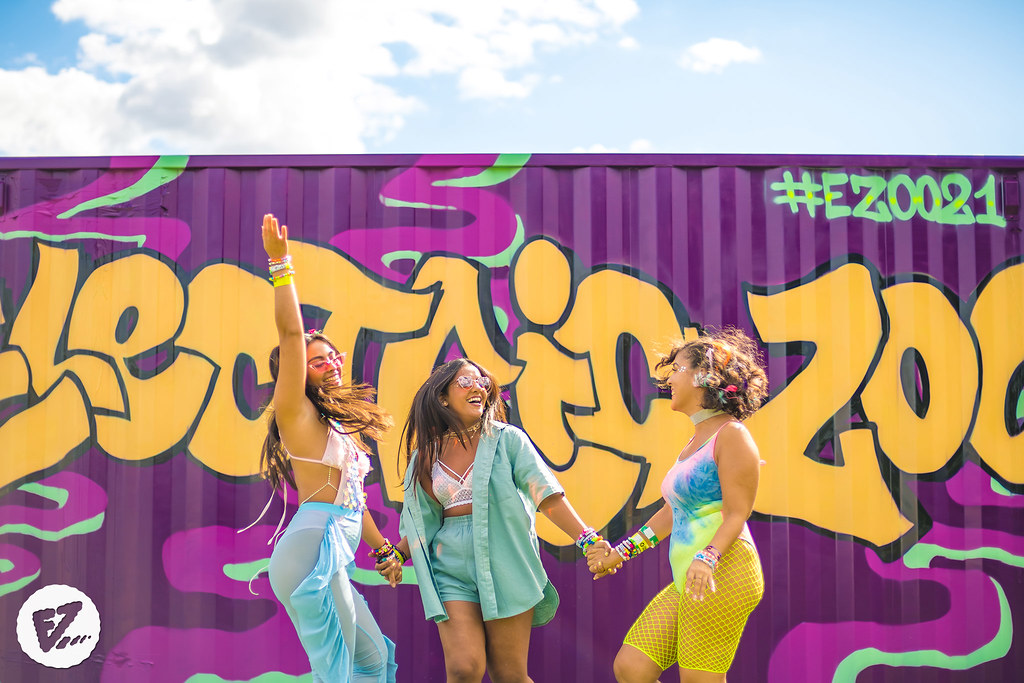 Top Hotel deals in the area 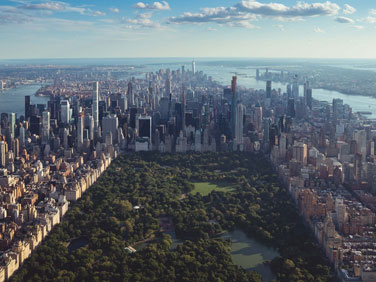 Starting From
$124 per night 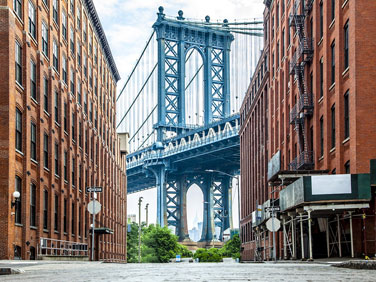 Starting From
$90 per night 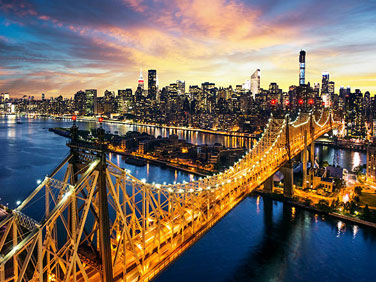 Starting From
$94 per night

We use cookies on our website to give you the most relevant experience by remembering your preferences and repeat visits. By clicking “Accept”, you consent to the use of ALL the cookies.
Do not sell my personal information.
Cookie SettingsAccept
Manage consent

This website uses cookies to improve your experience while you navigate through the website. Out of these, the cookies that are categorized as necessary are stored on your browser as they are essential for the working of basic functionalities of the website. We also use third-party cookies that help us analyze and understand how you use this website. These cookies will be stored in your browser only with your consent. You also have the option to opt-out of these cookies. But opting out of some of these cookies may affect your browsing experience.
Necessary Always Enabled
Necessary cookies are absolutely essential for the website to function properly. These cookies ensure basic functionalities and security features of the website, anonymously.
Functional
Functional cookies help to perform certain functionalities like sharing the content of the website on social media platforms, collect feedbacks, and other third-party features.
Performance
Performance cookies are used to understand and analyze the key performance indexes of the website which helps in delivering a better user experience for the visitors.
Analytics
Analytical cookies are used to understand how visitors interact with the website. These cookies help provide information on metrics the number of visitors, bounce rate, traffic source, etc.
Advertisement
Advertisement cookies are used to provide visitors with relevant ads and marketing campaigns. These cookies track visitors across websites and collect information to provide customized ads.
Others
Other uncategorized cookies are those that are being analyzed and have not been classified into a category as yet.
SAVE & ACCEPT